Welcome to CHEERFUN, Cheer for Fun

In March 2016, I became the father of two children. Sandy and Lucas are twins, but not alike in every way. Sandy is the older sister with a personality more like a boy. She is always fun and delightful, though her endless energy has indeed brought us a lot of trouble. On the contrary, our son Lucas is a bit introverted, who does not like to talk or to make friends.

However, all my problems were solved by chance one day. My kids and I were invited to my friend’s kindergarten, where I saw many very polite children and a lot of their amazing artwork on the wall. Lucas and Sandy were quite impressed, so my friend and I thought maybe Lucas and Sandy could have a try. Something extraordinary happened at that moment when they were free to explore with their creativity. Sandy became very quiet and she sat there very patiently to paint. In a few hours, Lucas also started communicating with the children around him. This surprised me very much. So I set aside and had this conversation with my friends, which I didn’t expect to change me completely in parenting. 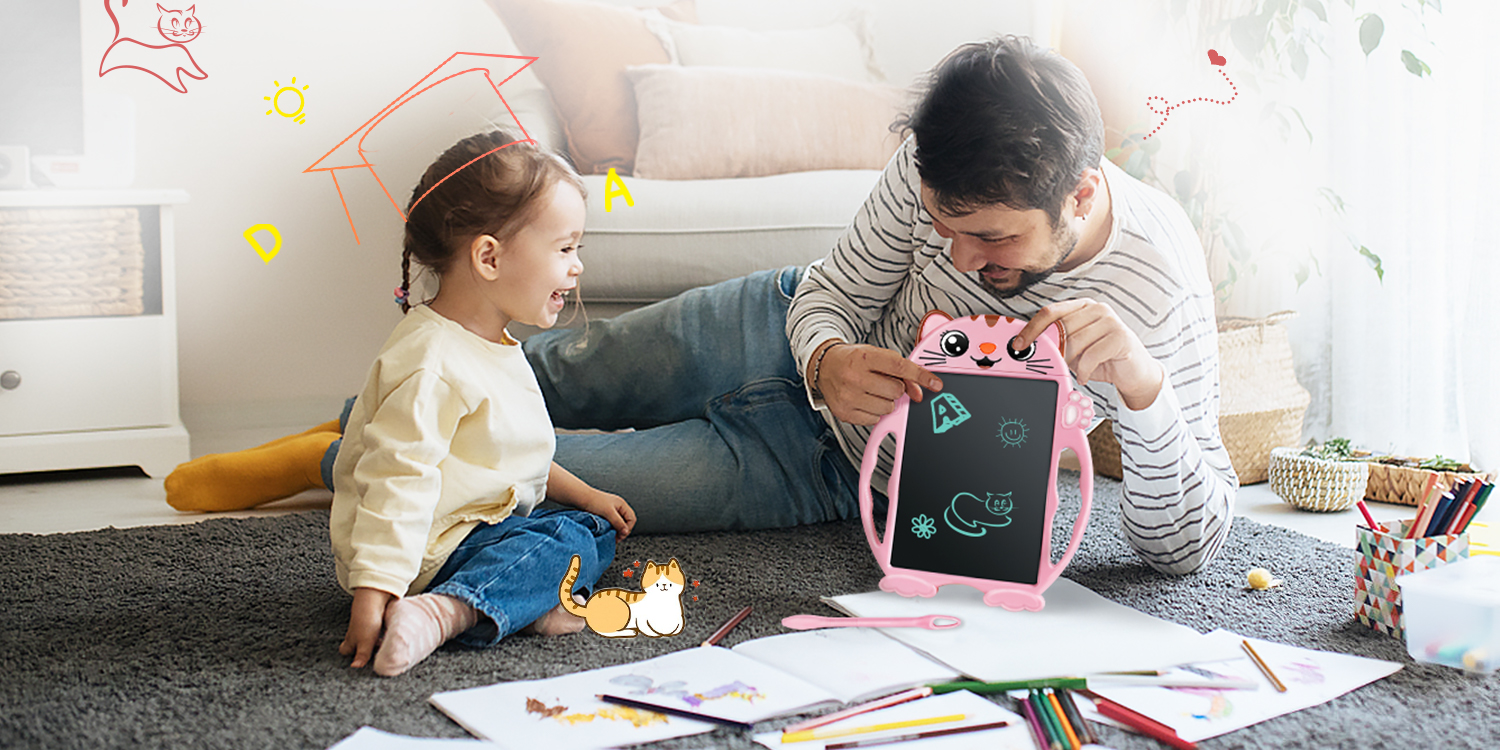 He told me that children have different abilities at different stages, and they also need targeted development on emotions, and abilities. In fact, creativity is the inherent ability of every child, which is not difficult or expensive to spark. If we can devote one-tenth of the effort to tutoring children’s homework, and use it to cultivate children's creativity, or at least not to destroy or obliterate children's creativity, his future will be very different.

American creative thinking research expert Torrance also found that the age of 3-5 is a speedy time for the development of children's creative ability, and there is a gradual decline after the age of 5. Many parents spend money to buy a lot of toys for their children, but because they have not done two things well, they limit the development of their children's creativity. The first is to buy too many fancy toys. Parents often neglect that the more fancy toys and the more features they have, the less room for children to use their imagination. For example, many eco-optic toys only need to press a certain button. There will be special effects of lights, sounds, or motions, but the only thing a child is left to do is to press the button.

Secondly, when children express themselves with games and work, the parents need to focus on and respect the original ideas, instead of judging the result by the standards of adults.

Compared with the fanciness of toys, CHEERFUN hopes to make a change by paying extra attention to what toys can bring to children. We believe what we do here will bring about a positive influence on every child’s growth. 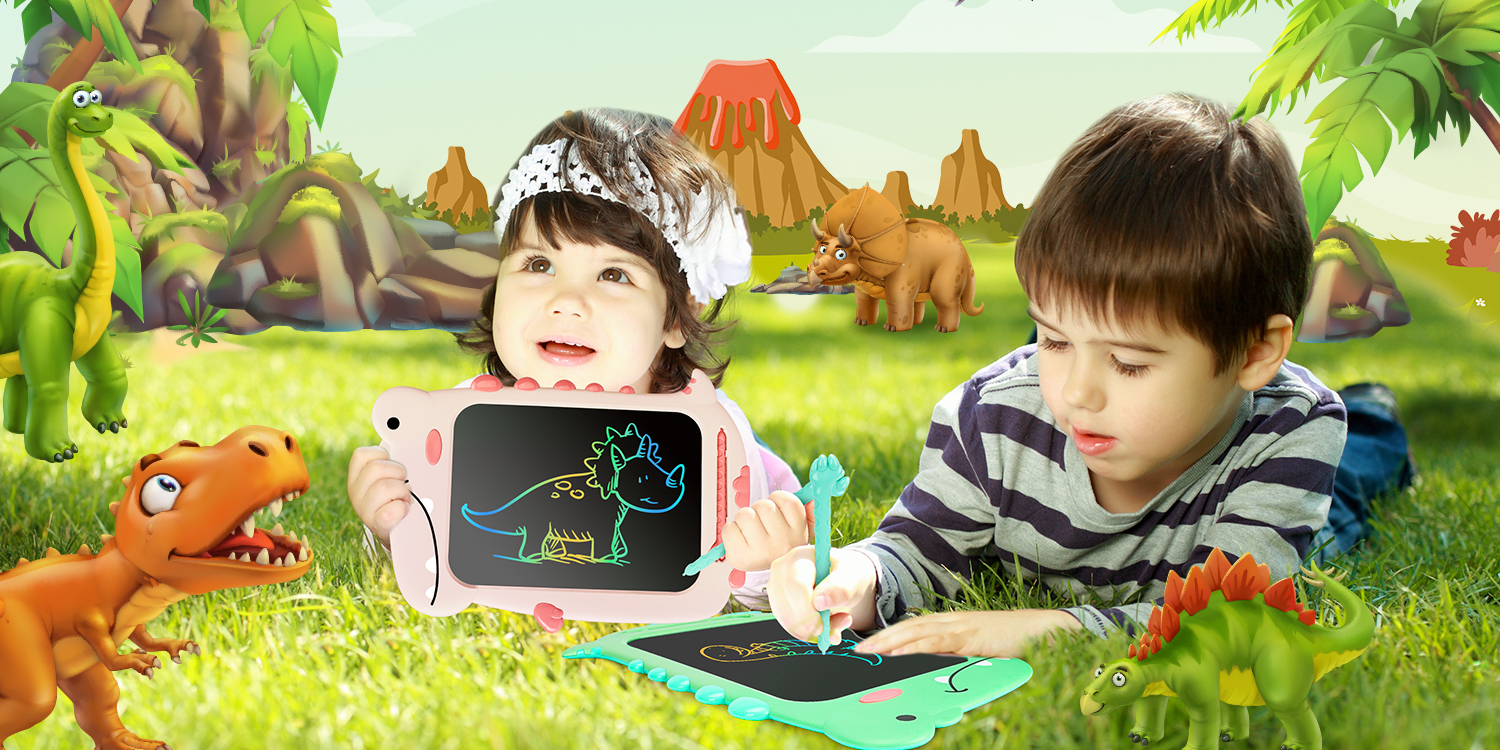 Therefore, under the implication of the Montessori Early Education Concept, CHEERFUN was born. aimed at children aged 0-8, we develop educational toys suitable for the delicate period of children's development.

CHEERFUN wants to convey an idea that allows children to be exposed to different things and to play and create based on their own ideas. With the permission to make mistakes and doodle and goofy around, his or her creative development will take a big step forward. Finally, we have coined the word CHEERFUN. The original intention of CHEERFUN’s naming can be understood as the continuous stimulation of children’s imagination and creativity in all aspects with the help of a variety of creative toys. Hopefully, we will open a brighter and wider entrance in the early years.

Accompany with Cheer, Grow in Fun

A Platform Combinate Accompany and Education.

“A”  is  Accompany, we believe that in the formation stage of children's character and consciousness, The company of parents is supercritical and important. As parents, they should spend more time with their children. Let the children bathe in the love of their parents in the developmental stages. Only in this way can children grow up happily and healthily, so that they can have a healthy personality and a correct outlook on life and values.

“M” is Mental Health, Children can express their personality and emotions through painting and object recognition so that children can reach a certain balance and harmony both of their internal emotions and external environment. At the same time, according to the children's paintings and object recognition ability, parents can perceive the child's psychology whether the development is in a healthy state.

“E” is Education, For every person, we think, Education is as important as survival, we are aimed to enable children to receive education in a cheerful and relaxed environment and in an easy way, also avoid children's mental health problems.

“T” is  Thinking, In children's eyes, all things are mysterious, therefore, we are committed to that the toys we produce can help children broaden their thinking, cultivate an imagination beyond normal cognition, and let their childhood more colorful and cheerful.